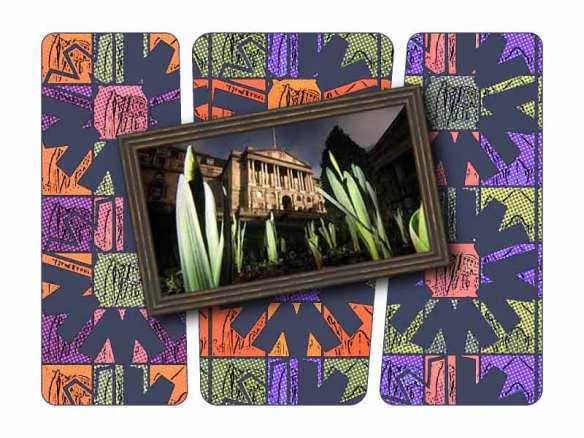 With the clocks going forward it’s allegedly spring and old man’s thoughts turn to….. mystery and intrigue….and er strippers!!!.
You may remember from a previous posting that we asked Verity to check out the Dave Green situation.

Then it was revealed late last Christmas Eve that he had no case to answer and he was due to return to the loving bosom of Wirral Council.
However it’s Easter now and not a peep about the return of the prodigal.

So as you know we are in awe of Verity’s persuasive powers so we sent her off to mingle with the movers and shakers (aka no marks and slackers) of Wallasey Town Hall.
Needless to say Verity was able to wheedle out of the great and the good ( aka they grate and they’re gormless) what was going on.

However in the interest of natural justice (another concept that Wirral Council seem unfamiliar with) we shall remain the soul of discretion on this one for now – as at Leaky Towers we’re always far more interested in the “bureaucratic machinations” and the fallout which usually ensue when we get the full reveal (that’s a joke by the way – there is no such thing as a full reveal at Wirral Council. They are the Dita Von Teese of Local Government …..all tease and cover up when you were expecting a full frontal).

As Miss Von Teese kindly demonstrates here the usual response is that somebody ends up gagged and bound. 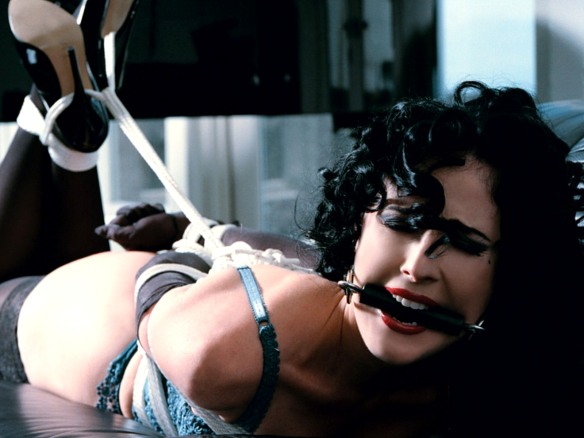 2 thoughts on “The Green Shoots of Spring”