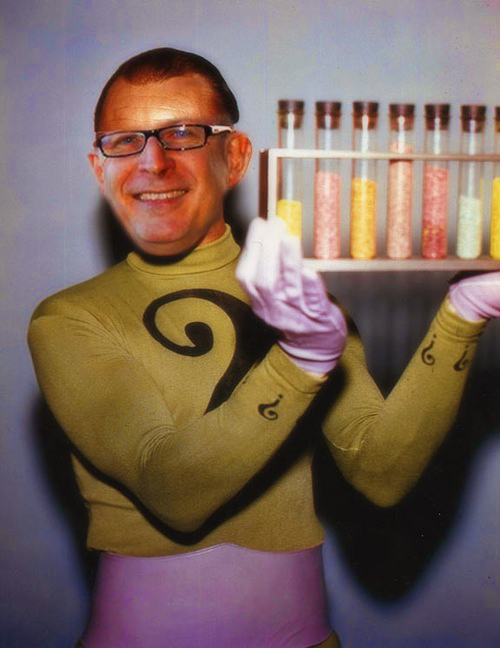 Wirral Town Hall season ticket holder, keen observer of Council meetings and local blogger John Brace is probably one of those pesky and persistent members of the public who give the likes of Frankenfield and the Town Hall cabal the vapours.Mr.Brace displays the same attention to detail as our own dear Verity Snoop ( and if only some of our Councillors displayed the same interest such tedious minutiae perhaps minor considerations such as £31 million of toxic debt might not have passed them by……) .>On Mr.Braces blog it would seem that he has been looking at some curious invoices

As you can see Mr .Brace titles his Blog article:

“A Town Hall Mystery: The Riddle of £32,074.98 spent on legal advice for employee who had already retired”.

The employee referred to is former Wirral Council Chief Executive Jim Wilkie.
Mr.Brace is puzzled and poses this question:

The puzzle comes first in the form of this invoice for £28,422.44 from  Eversheds for “Advice on governance and employment issues” and “Professional fees in conjunction with advising you on the above matter Period of Invoice 11 June 2012 to 31 July 2012 Your ref: Jim Wilkie

>How could they be advising Jim Wilkie on governance and employment issues as he no longer worked for Wirral Council? He’d retired!

However we at Leaky Towers are keen observers of Town Hall shenanigans and are of the mind that this wasn’t legal advice FOR Jim Wilkie but ABOUT him…..as he had indeed “retired” on 7 June 2012.

Indeed there are many puzzling aspects to Wilkie’s sudden ,and from what we understand, dramatic departure from Wirral Council.

Wilkie ,we all may remember was the poor sap who was deemed to be the safe pair of hands to manage the fallout from Klonowski’s Corporate Governance and Independent Review reports.

However as we have previously reported it is now clear cracks were beginning to show in his relationship with his political masters and inevitably his days were numbered…because as many have learned to their cost if you cross the power elite at Wallasey Town Hall you’re dead meat.

Remember it was less than a month after the publication of the damning Independent Review in January 2012 and the shameful and unjustifiable paying off of DASS Senior Officers Mike Fowler and Maura Noone just before it’s publication, that Wilkie went on sick leave.He was never to return, although it wasn’t until June 2012 that his final departure was officially agreed.
What is surprising is that considering his length of service and seniority he didn’t receive the bumper pay -out of the likes of his predecessor Maddox or more pertinently former Director of Law  Bill Norman.

Bill Norman had barely been at Wirral Council for 4 years whilst Wilkie had been at Wirral for 23 years -Their respective severance payments puzzlingly don’t reflect this ( Norman £146K + legal costs compared to Wilkie’s £111K – ironically only £1K more than Fowler & Noone).

We feel that the circumstances surrounding Norman’s pay-out may explain this particular puzzle.

Unfortunately for Wilkie – he didn’t seem to have Norman’s bargaining tool and therefore could it be that the staggering legal fees that Evershed’s accrued just after Wilkie’s “retirement” were an assessment of a potential legal challenge ?.

Of course we may never know – as throwing Council money like confetti on expensive external legal advice is shrouded in legal privilege.

However to prove that,just like Bill Norman safely ensconced in Herefordshire, there is a lucrative,privileged and influential role to be had away from Wirral Council we have been made aware that Wilkie is now a Neston Town Councillor and serves as a Trustee on the Countess of Chester Hospital Board.

Chin! Chin! to you Jim – make mine a double when we next meet in one of Parkgate’s fine hostelries.