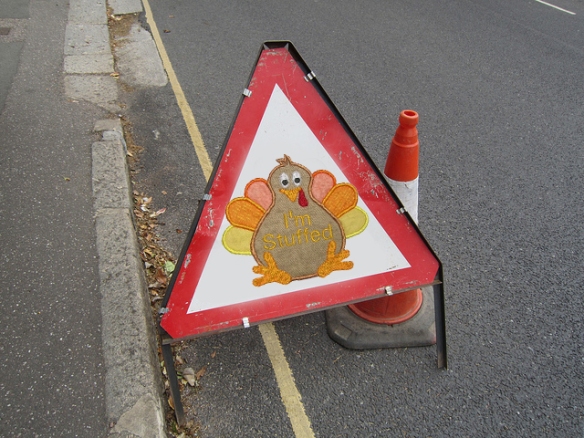 As previously reported due to series of what we shall diplomatically call “mishaps” Wirral Council has had to go out to tender (again) for its Highways contact.
This means big,big money – all in the hands of Streetscene head honcho Cllr Crisp Packet Smith.

A man who would be seriously out of his depth in a petri dish.

However Wirral Council have now confirmed that one of the companies has blocked them from awarding the contract to their preferred bidder until an “inquiry” is resolved. Please note Wirral Council cannot say the winning bidder is due to legalities.

Wirral Council recently gave a press report with regards to the procurement of the new Highways contract, Kevin Addled- Odderley – Utterly Butterly -Whatever stated ……..”As part of the process for awarding new contracts, any of the tenderers can raise a query about the process before the council can award the contract. This is not an unusual occurrence in tenders of this value…..”

Firstly we have been advised that Addled etc; is not entirely correct with this statement. The contact value is £ 40,000,000 (yes 40 MILLION!) and having considered what went horribly wrong in the past one would presume the Council would have got the new contract watertight, right? …

At the time of Addled’s press statement he confirmed that it was not an unusual occurrence in tenders of this value. He would be correct if it was just a general query.

For instance if an unsuccessful tenderer asked how the Council scored them or how they came to the decision, that would be classed as a general query. Wirral Council would then put in place a ten day standstill period, thus allowing time to answer the query.
Whilst we understand that Wirral Council followed this procedure (there’s a first time for everything) and at the time of the Council statement they have said they have received a query from one of the competing tenderers. What the spinmeisters in Wallasey Town Hall have NOT said is the content of the query. However we have it on good authority that Wirral Council have been legally challenged by one contractor , and that on Thursday of last week a second challenge has also been submitted from the other competing losing bidder.

Maybe the man responsible for this gathering shitstorm the aforementioned Cllr Crisp Packet Smith can provide a lucid answer?.
No ,thought not!

Furthermore we are reliably informed that there may be a possible breach of Regulation 32 of the Public Contract Regulations 2006 Act. Now we don’t know what that means but we do hope it involves public flogging of those responsible for the breach!.

Gleefully we are also informed that Senior Officers were kicking bins over and slamming desks on Thursday when they had an emergency meeting over this matter with Cllr.Crisp Packet Smith in attendance!

Oh what larks!, and what a way to get the Christmas party season in full swing ,although it has yet to be confirmed that those in attendance were wearing traffic cones marked with a D rather than paper hats.

Meanwhile we sent Verity off to investigate Wirral Council’s winning preferred bidder, Worringly she entered the drawing room shaking her head and declaiming: “Will they ever learn?”

Ms.Snoop tells us her discoveries warrant a report all of it’s own – blacklists within the construction industry ,zero hours contracts, disputes. One would have thought Wirral would have looked into this. Maybe some serious  questions needs to be asked?.
Not by Wirral Councillors or Trade Unionists or Union-sponsored MPs obviously – they tend not to get involved with such nastiness……
Maybe Wirral Council favours companies that blacklist trade union activists and whistleblowers?

Indeed based on their past record it makes perfect sense.

We have been further advised that the upshot of all of this is another complete mess for Wirral Council with serious potential legal damages.The cost to the public is anyone’s guess but our sources say it will potentially “be off the chart”!

Meanwhile the Council, in its information to the public about the shutdown over Christmas has forgot to tell us that the CCTV control room is open 24/7 all over the Christmas period and operated by a much depleted staff team.

It is somewhat curious to us that the Council has deemed this to be a non-essential service and voted to close it down but still expect it to run over the Yuletide period. However Departments that are deemed essential are all on shut-down over Christmas.Go figure! Also on duty over the festive period are a small number of community patrol staff and as a nice little Christmas present have also been informed that after the holidays they too also will have staff axed.

As our source so succinctly puts it : “ Hold the fort over Christmas for us why we will carve up our turkeys and then come back and carve up you….”

Once again it appears it is a case of trebles all round and a slap up feast for the Wirral Council power elite and the crumbs off the table and a smack in the face for the rest !