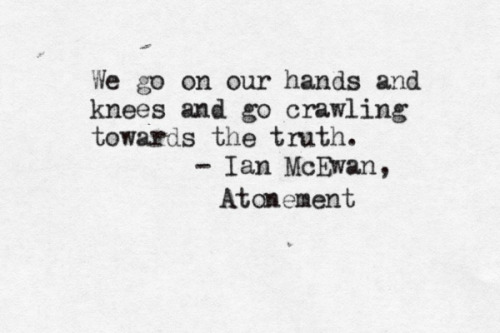 The only time that the Daily Mail enters the portals of Leaky Towers is when Her Ladyship has a sneaky peak at the Mail Online’s “Sidebar of Shame” where she takes great delight in dissing botoxed z-list celebs falling out of nightclubs and/or their clothes.

Therefore we’re grateful to one of our dedicated Leaks followers who pointed us in the direction of a post-election analysis that she found within the print edition of the right wing rag which she read whilst visiting a batty old reactionary relative.

The online version is here:

However the print edition which Verity has acquired for our archives has a series of articles savaging outgoing Labour “leader” Ed “Stone ” Miliband among which there is an extended piece which analyses Labour’s “appalling defeat” written by our very own local Wirral Leaks regular Frankenfield….and although we must say we wouldn’t have thought that your average Birkonian struck us as an avid reader of the Daily Mail, judging by the adoring comments it’s readers seem to revere him as much as his constituents do!.

But my goodness does Frankenfield provide a master class in just how to stick the knife in.
He opens up by stating : ” during his resignation speech last week Ed Miliband took full responsibility for the Election disaster that had engulfed Labour.It was gracious and typical of the generosity and kindness of the man”.

And so with the two-faced niceties out of the way Frankenfield skewers the hapless has-been talking about the “gaping black hole” in Miliband’s resignation speech which failed to provide an explanation for the defeat “worse still” he bemoans “there is as yet no sign that any of the likely Labour leadership candidates have the answers either”.
Which once again doesn’t exactly sound like a ringing endorsement for local hero Andy ” Eyelashes” Burnham does it?

Then with breathtaking hypocrisy he goes on to write about the current Labour leadership :

” No doubt they will try to get away from the scene of the crime quickly and wash their hands of the policies and tactics they so recently endorsed.Will any of them break free ,confess the weakness that now engulfs Labour and point us in a new direction where political principles outweigh gimmicky press releases…….”

These words seem to us to be equally (if not more) applicable to the local Labour leadership but Frankenfield presses on in his willful blindness and moves to the Labour party manifesto about which he writes :

To which we can only say we’d like to shake the hands of the people who wrote it for nearly doing us all a huge favour.

Needless to say Frankenfield thinks that the election would have been a different story if the national Labour leadership had done the same as the local Labour leadership and did exactly as they were told by him.
And judging by Frankenfield’s Little Englander political philosophy this basically amounts to EU-bashing and sucking up to the self-serving middle classes.
No wonder Daily Mail readers adore him!

However the absolute non plus ultra of hypocrisy comes with this self-righteous statement:

“Call me old fashioned,but as a Christian I believe in guilt – or rather that when you have done something wrong you should own up to it, atone for it”

Oh Frankenfield how we can only pray that your day of atonement comes soon.