After a false start (with emphasis on the false) Wirral Council initially responded to a recent Freedom of Information request with the wrong information.They have now got round to responding to friend of Wirral Leaks , Nigel ‘Highbrow’ Hobro , about his enquiry pertaining to the Police and Crime Commissioner election of 2012.

Now as you can see the response below comes with the obligatory redactions and with the excuse that what lies behind the black marker pen is somehow ‘personal information’.

Yes , that’s right folks- public money paid to a public servant in the course of their public duties is ‘personal information’. Go figure!

Talking of figures – there’s some juicy figures on display and we’re not talking about Wirral Council’s Head of Law Surjit Tour –  here identified as the recipient of significant sums of money on top of his salary ( for doing what exactly!?)

Of course we flagged up the significance of this election long ago ( May 2014 to be precise) and anticipated it would feature in a recent Tribunal hearing featuring Wirral Council.

As far as we’re concerned the use of redactions in Wirral Council’s response is as mysterious as the ‘Milk Tray Man’ – but instead of a black polo neck we get a black marker pen.

Unfortunately , from what we can gather, there appears to be a difference of opinion between Wirral Council’s Returning Officer at the time , former CEO Graham Burgess  (aka Burgesski) and Surjit Tour as to who did what for the money and how the figures were arrived at. However we’re sure that these fine upstanding public servants would, in the public interest, like to clarify what information lies behind the redactions. Otherwise, might we suggest,  they will be damned to further speculation as to exactly what happened on that fateful election night in 2012 and as to whether everything added up – and we’re not talking about the voting! 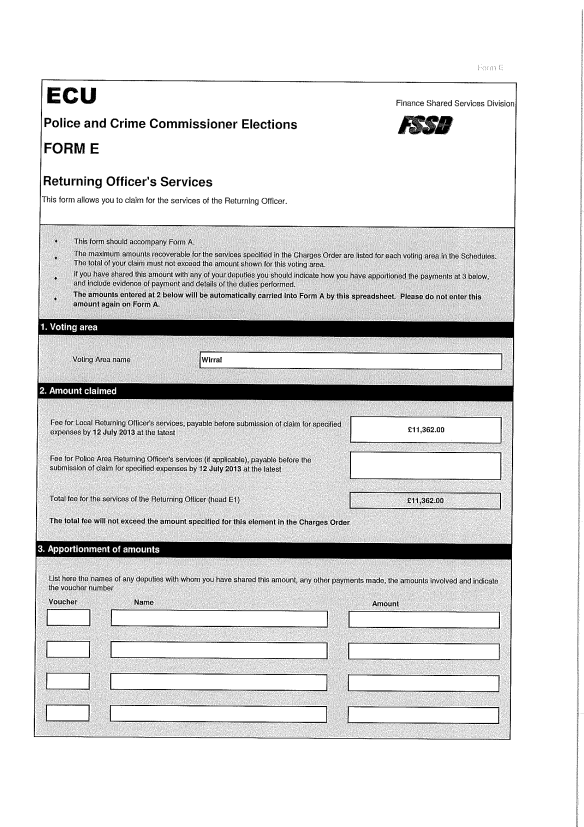 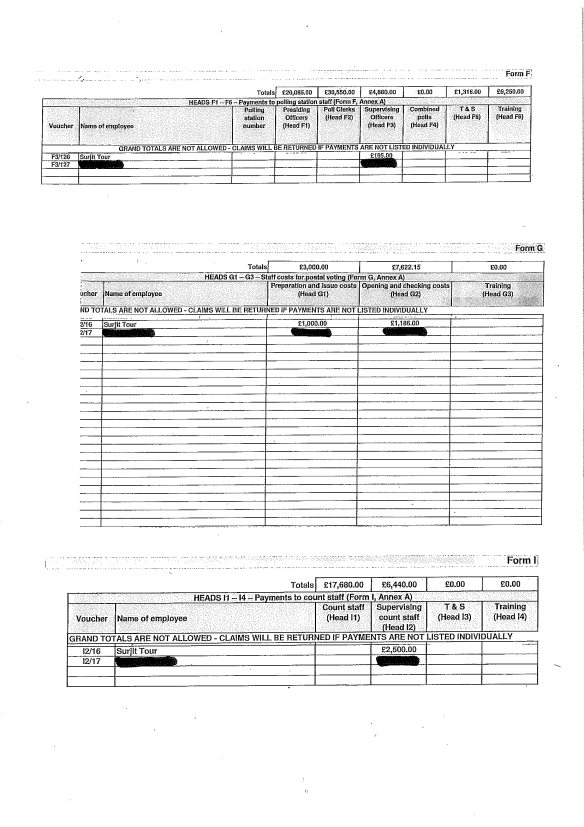 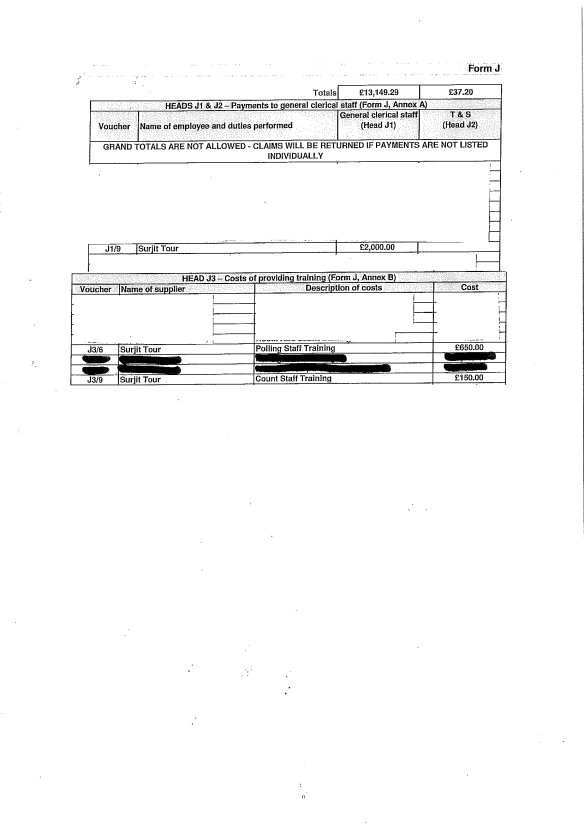 9 thoughts on “Redact and Be Damned”