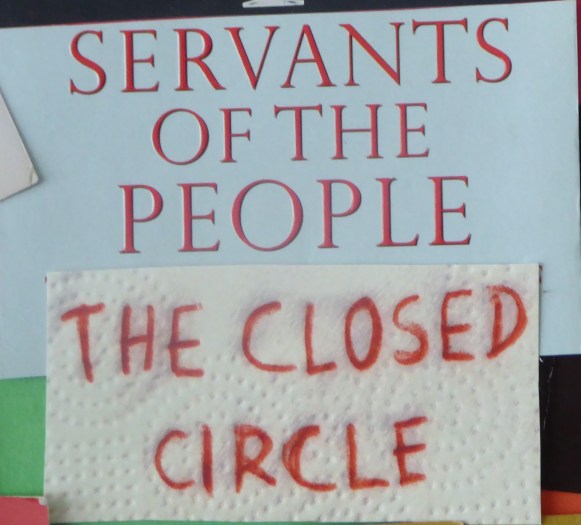 Did the powers that be (and shouldn’t be) at Wirral Council think that the week would pass without Wirral Leaks commenting on one of the most shameful days in Wirral Council’s history? Yes – just think about that evaluation for a moment. The occasion we are referring to is the latest meeting of the Audit & Risk Management Committee held on July 23rd . It is a date that should go down in Wirral Council infamy. And let’s face it considering their recent rap sheet that’s quite a feat!

Once again we have to thank our old friend John Brace for recording this ignominious occasion (we’ll stick with our old friend rather than link to the council’s own webcast if you don’t mind). We could only watch the first reel as we have a particularly weak gag reflex. However we anticipate that His Lordship will have much more to say on the matter when he returns from his golden slumbers.

Watch in complete contempt as Mark Smith – Strategic Commissioner for Environment (£93,783 p.a.) squirms in his own obsequiousness during Agenda item 3 trying to explain (very belatedly) how the highways contract is coming back ‘in house’ and in full Uriah Heep mode thanking Cllr Jeff Green for his ‘pertinent ‘ questions (yeah -right!).

We advise that from here on in you press the mute button to watch this farrago. Not only so you don’t have to hear the honking voice of Tory hypocrite Green . Instead watch the body language as in yet another spectacular failure of proper scrutiny we see furtive glances, the uncomfortable shuffling, the skirting round the issues, and the pity in the eyes of the councillors as they look at Smith in the knowledge that’s he’s the ‘poor’ sap having to front this duplicitous bullshit. Note particularly the repeated placing of hands over the mouths of most of the committee members (and particularly the representatives of external auditors Grant Thornton – £200K + p a. and counting ) which acts as a telling, involuntary gag. Note the crossed arms of Shaer Halewood (Director of Finance and Investments £104,642 p.a.) and the look on her face as if to say  : “What have I let myself in for?” and the inane grin of Chief Internal Auditor Mark Niblock (we don’t know what salary he’s on but whatever it is – it is far,far too much.)

Whilst there were some mealymouthed  criticisms of the current highways maintenance contract holders BAM Nuttall made by elected members ,the fact is that the 25 staff who currently (mis) manage the filling of potholes and the replacement of streetlights and therefore responsible for the pisspoor performance will be the same staff welcomed back into the Wirral Council fold…..and BAM Nuttall will still potentially be able to tender for the £multi-million services that this motley crew won’t be undertaking!

So it’s a lose-lose situation all round for Wirral Council taxpayers as a result of this complicity and collusion with corruption (other c words are available).

Thankfully Assistant Chief Executive David Armstrong (£116,268 p.a.) was on hand to arrogantly explain that some of  those returning to Wirral Council previously worked for Wirral Council then Colas then BAM Nuttall. You don’t say! – and no -one , absolutely no-one, raised the issue as to whether those returning included those who actively participated in a smear campaign against Cllr Jeff Green and have been holding some leading local politicians by the short and curlies because they have the means to bring down the Council leadership courtesy of a covert recording  or whether the report into their treatment from nearly a decade ago and completed in October 2015 played any part in negotiations or why it took ten months to cobble together an explanation as to why Wirral council’leader’  Cllr Phil ‘Power Boy Pip’ Davies suddenly decided under his ‘special powers’ to bring highway maintenance back in house. Not a peep!

There wasn’t  even an explanation from Philip McCourt (Director : Governance and Assurance – are you having a laugh?) who, might we suggest, could’ve intervened to explain something along the lines of : ” I don’t know what Surjit Tour was doing agreeing that we could just pay them off and try and justify it with some bogus report supposedly written by one of Frank Field’s mates. Care to help me out with that one Mr Armstrong ? No thought not – but then you were at that meeting  when Frank tried to ,ahem , ‘compromise’ former CEO Graham Burgess about his , ahem, compromising positions weren’t you so,yes, you’re best keeping your head down and pretending like the rest of us that it’s all legit,whilst I try and clear up your mess and explain that as soon as we handed over any ‘compensation’ money to people who had no legal claim for ‘compensation’ we were all implicated so the best we could do was negotiate to give them what they wanted a decade ago if they buried the recording…”

Turn the sound back on and you can almost hear an audible sigh of  ” We just might have gotten away with that one…” as Mark Smith scuttles off and it’s on to the next agenda item. Meanwhile there’s the distant sound of a streetwise quartet sitting in a Birkenhead karaoke bar raucously singing along to the chorus of ‘Just What I’ve Always Wanted’

‘To be in charge of highways maintenance …..just what I’ve always wanted…’

2 thoughts on “An Unsound Decision”