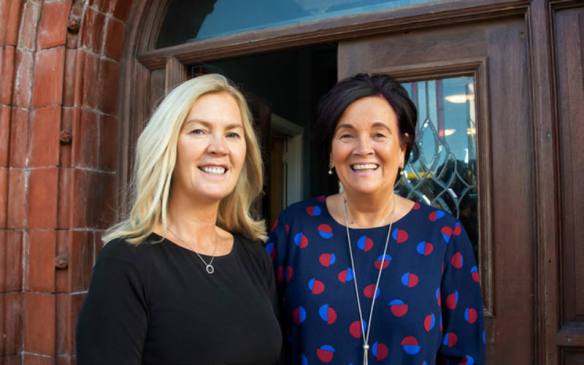 As the late,great David Bowie once sang ‘Ch-ch-ch-ch -changes…’ have been afoot at Wirral Chamber of Commerce (WCoC) this week. We’ll leave you to judge whether they’re for the better. 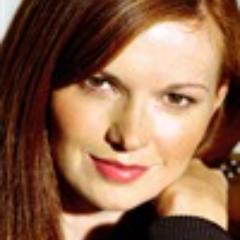 A WCoC insider has contacted Wirral Leaks to comment on this particular appointment and commented as follows:

Because of course Kate has a background in the Visitor Economy. Ffs.
Headline states she’s ‘new visitor lead’ when she’s been appointed as Director of Visitor Economy.
Who’s budget is she being paid from? How many members in the visitor economy exist in Wirral, is it enough to pay her salary and deliver outputs?!
Has the council given money to the chamber to deliver on these outputs? And isn’t Lucy Barrow the lead for Visitor Economy in Wirral?

All valid questions but they need to be put in the context that the poor love once had to return from a Christmas break skiing in France with her father only to find that a treasured sculpture had disappeared from her garden . Can we please just imagine the sheer horror of that situation for a moment? #prayforsuperlambanana
Stolen Superlambanana
Did we mention that Ms Eugeni’s father is, of course , former Parks hamper magnate,Tranmere Rovers owner and current tax exile Peter Johnson. We don’t have to tell you how this insular peninsula nepotism shit works again once again do we?
Meanwhile another source tells us :

Worth noting that another chamber member left this week. ‘An agreement’ was reached and she left straight away. Lisa Furlong was the only person on the Enterprise team who actually had any knowledge of running a business and who was credible to offer business advice.
Good luck Warren Ward

But the big announcement was the appointment of Sandra Kirkham as the new Chair of WCoC following on from Asif ‘Massive’ Hamid, who having squeezed every bit of financial advantage out of the role, has moved on to pastures even more lucrative as Chair of Liverpool Enterprise Partnership (LEP).
We’ve a bulging file on the previous exploits of Ms Kirkham but her profile hasn’t been big enough . But as this promo video shows it is now :
https://www.youtube.com/watch?v=H_4xDpjHMZA
Now as you know we try not to judge at Wirral Leaks but the most interesting aspect we gleaned from the promo, amid the corporate BS,was the fact that ‘Our San’ is a Kylie Minogue fan. But then, let’s face it ,she would be wouldn’t she?
As we can exclusively reveal here are ‘Our San’s Top Five Inspirational Kylie Minogue Tunes’ for Wirral’s business community :
Theme tune : Better The Devil You Know  (even if it’s Kevin Adderley)
I Should Be So Lucky ( to be ‘best buds’ or related to Princess Paula)
Especially For You ( Duet with Cllr Phil Davies) (but mainly for us)
Spinning Around (spin is what we do – get over it)
Can’t Get You Out Of My Head (but if you sign a non-disclosure agreement it would help)
Advertisement