You may recall that we brought you the news of the appointment  and resignation of Brian Bailey, Wirral Council’s Corporate Director for Economic and Housing Growth  , a significant role which includes overseeing the production of Wirral’s non-existant Local Plan.

We’ll give you one guess as to his successor…

Good guess. But no, sorry it wasn’t Martin Liptrot . As you know some CCTV footage may have put paid to his meteoric – and  Cllr Phil ‘Power Boy Pip’ Davies -assisted – rise through the Wirral Council ranks …

Have another go .Yes, that’s right, it the other one. Stewart Halliday, the rising son of York. The man who arrived with a chequered past from over the Pennines and the adventures of whom Wirral Leaks have chronicled for the past couple of years.

Here are a selection of Halliday’s (and our) greatest hits :

Wirral Council – Where Transformation Means More Of The Same

We may never know what Halliday did (or didn’t ) get up to in York but from the reaction we’ve received from contacts in City of York Council they’re not best pleased at the appointment :

After pocketing around £300k for 21 months ‘work’? as a consultant at Wirral …, he’s now been made a Director by this LA….
It stinks !!!!
Meanwhile as far as we can see not a peep from Wirral Council or its councillors , Wirral View or the local press on the prestigious and highly remunerated new appointment. Shall we await a big media splash or will the powers that be not want to cause any waves or muddy the (Wirral Waters) about their fishing in the shallow end of the local government talent pool? … 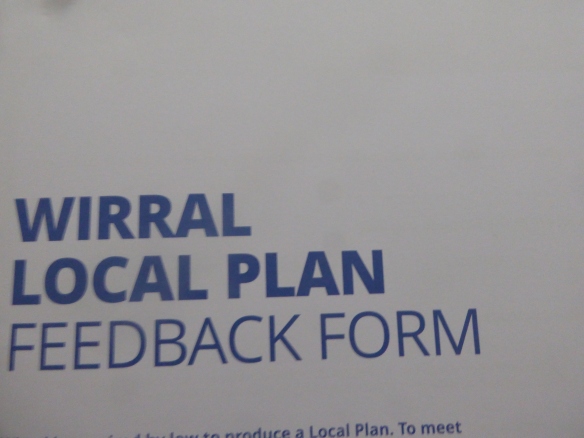 5 thoughts on “Halliday Money : The Rising Son of York”