Skip to primary content
We have been made aware that the attached four invoices (see below) , each referring to Forge House Associates Ltd and including an amount claimed for VAT, were dated AFTER the company was compulsorily dissolved by Companies House (first Gazette notice 10 July 2018; final Gazette notice 25 September 2018).
The invoices relates to work to support the “Wirral Growth Company” and includes the company number 10306493.

So far, so familiar – for as we know from the BIG/ISUS/Working Neighbourhoods debacle Wirral Council don’t seem to concern themselves with the status or personnel of companies when it comes to distributing public money.

So what’s the big deal here?

Well it may interest you to know that there were 2 directors of Forge House Associates, an Elizabeth Stead and one… Stuart Halliday.

On 3rd October 2018 a new company, “Forge House Associates Lincs” was incorporated, this time with just Elizabeth Stead as the sole director, although Stuart Halliday owns 50% shares in the company (Company number 11602174).

However the now dissolved Forge House Associates continued to invoice the Council up until January 2019 when the “financial irregularities” were brought to the attention of the Council. Could this have been the route via which Halliday’s consultancy fees ( circa £4K a week!) were paid prior to his short lived appointment as the new Director of Housing and Economic Growth?

We understand that the HMRC and Companies House are now investigating and under the circumstances we think it is reasonable to assume that this could be the reason that Stewart / Stuart was dropped by the Council .

After persistent rumours we have also been made aware that Martin Liptrot – from ‘Wirral Well Made’ , which from what we can gather is the PR arm of the Wirral Growth Company – has also allegedly been removed from his post with immediate effect. As Wirral Council are currently on lockdown about this alleged departure we don’t know if the two matters are related.  However when we get more information – and we will – we’ll let you know.

And so with the departure of Brian Bailey, and now Stewart Halliday, this will result in yet  further delays to Wirral’s beleaguered and long overdue Local Plan. Surely now we could have hoped that the Council would bring in a new Director of Housing and Economic Growth who would have a strong background in, well, housing and economic growth and, as he is the man to bring forward the Local Plan,  a thorough understanding of national planning policy. Apparently the man to now take forward the Local Plan is to be Paul Satoor a man who has a “strong background in organisational transformation, human resources and organisational development”.

All of which leaves us fearing that this may not turn out well for the likes of the Local Plan ,Wirral Waters or the Green Belt but it will certainly continue to keep us in business !

Please note we have edited the bank and personal contact details of company director from the following invoices (and apologies for the wonky screenshots – it’s a late night for us!) : 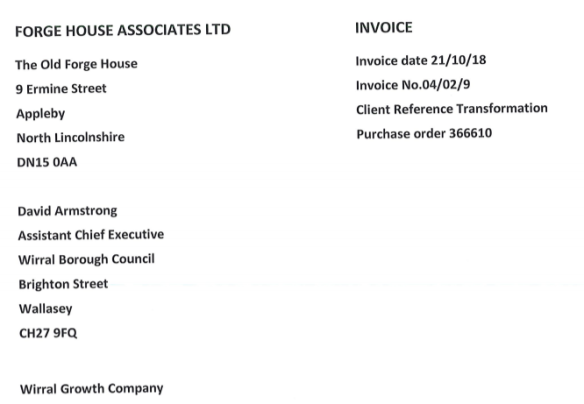 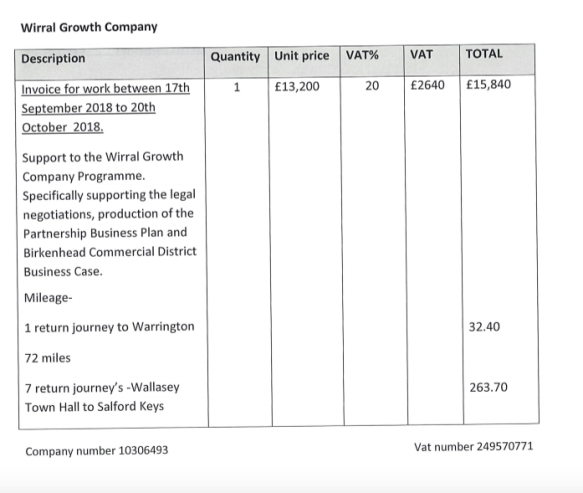 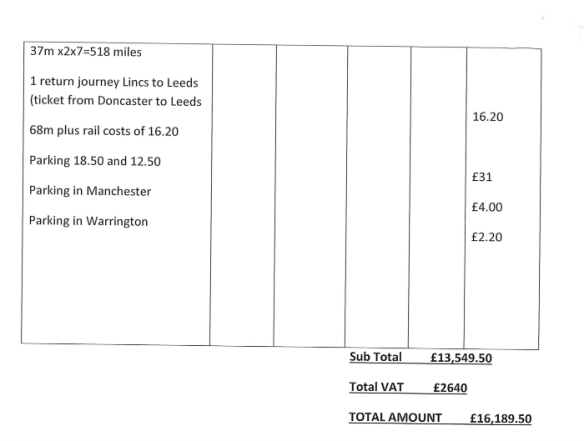 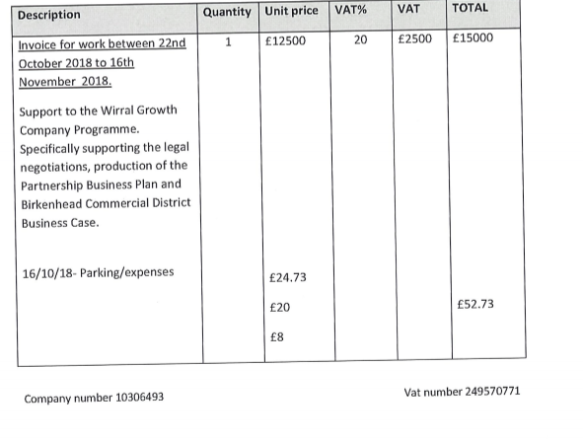 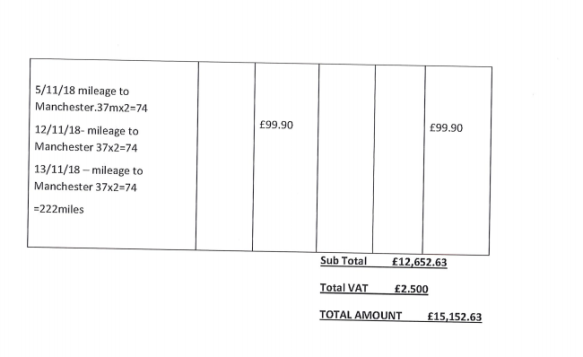 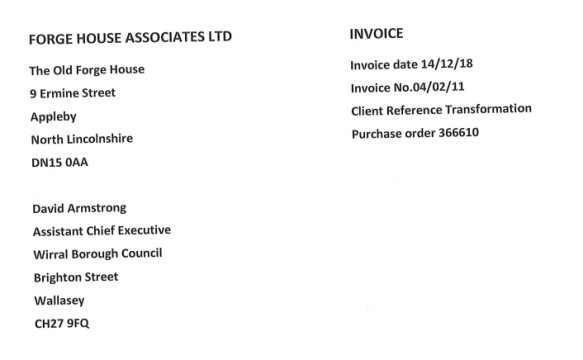 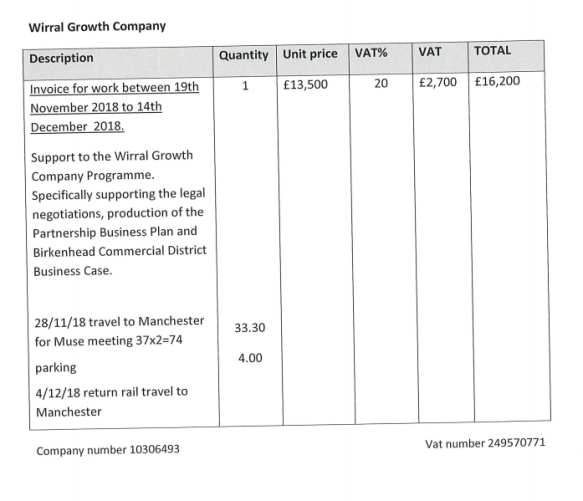 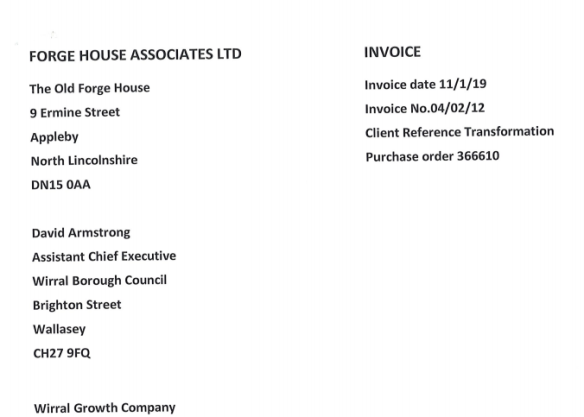 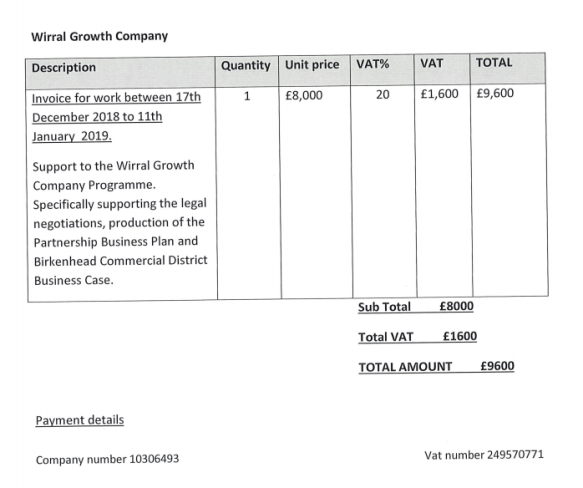 31 thoughts on “EXCLUSIVE : What’s in a Name? – Is this the real reason the controversial, high profile Stewart/Stuart Halliday appointment was suddenly dropped by Wirral Council?”