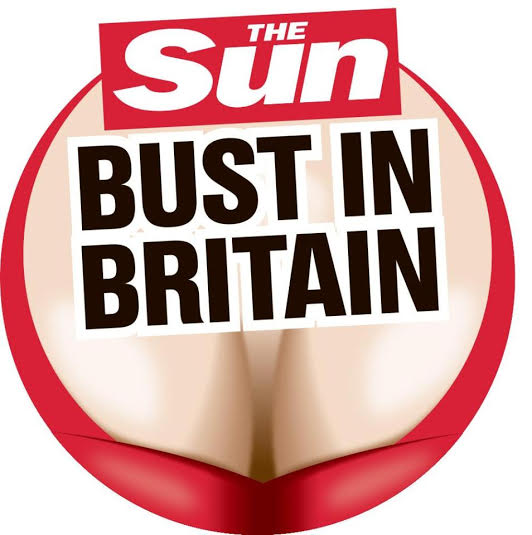 Peachez gentleman’s club, demeaning to women. An argument I am sure many would agree with, however, I am surprised that Wirral Labour councillors are amongst them. It was an issue that didn’t seem to bother their parliamentary colleague Frank Field, who in February of this year was to write for the Sun newspaper, the same newspaper that only a month after Mr Field’s article appeared was to launch its annual ‘’Bust in Britain’’ competition.

As much as he likes to judge others we can’t see Birkenhead MP Frank Field on the judging panel for this alleged ‘boobylicious’ accolade. But as they say you should judge people by the company they keep. Frank Field writes for The S*n and Deputy Leader of Wirral Council  Cllr George Davies is his electoral agent. What a fine pair they make! Just sayin’ !