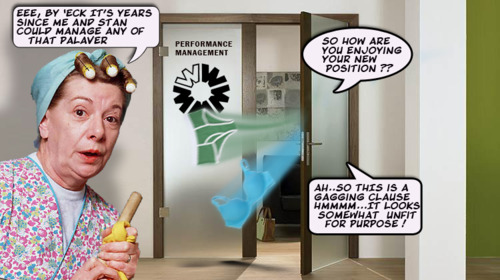 Ooh we knew that headline would grab your attention.

We couldn’t let the news pass that Wirral Council want to take the moral high ground on the matter of ‘Peachez’ the self-styled ‘gentleman’s club’ in Conway Street , Birkenhead and put further obstacles in the way of the lap dancing joint to ensure it closes down.

The latest move to prevent the ‘gentlemen’ of Birkenhead getting a bit of , er , titillation is to introduce new ‘sex licensing’ measures which are over and above current legal requirements.

The proposals would mean that there would be an assessment  that the owner of a ‘sex establishment’  would need to be  “honest” and “qualified by experience to run the type of sex establishment in question”. If only some of the born again Town Hall Puritans were subject to the same scrutiny when it comes to honesty!

What’s more from what we’ve heard about the sex lives of the establishment on Wirral there have been a series of dalliances that would make even Linda Lovelace gag. Talking of which remind us one day to tell you about the carry on at Wirral University Teaching Hospital !

Moreover with the release of the Taxpayer’s Alliance annual Town Hall Rich List 2018 which features several Wirral Council officers we can’t help thinking there are more people in Wallasey Town Hall acting immorally in exchange for money than you shake a pair of nipple tassels at! And so it would seem that money and power are potent aphrodisiacs for some – which let’s face it is the only way to explain some of the sexual encounters we’ve heard about over the years. Size does matter – the size of the bank balance to be precise.

Might we therefore suggest that Wirral Council  tries to get its own house of ill repute in order before it starts banning a bit of bump’n’ grind? 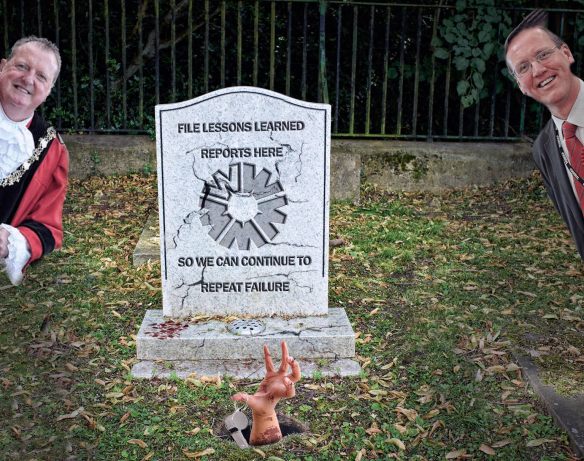 As Wirral Council merrily continues to dismantle public services we note ruefully at Leaky Towers how quickly the “organisation” has returned to its bad old ways.

Firstly the libraries closure volte-face debacle of 2010 is seemingly making a comeback with Burgesski taking his turn to face the flak and issue a statement claiming there’s nothing untoward going on by reviewing the library service once again.
Of course such is the lack of trust and confidence in Wirral Council  that anything emanating from Wallasey Town Hall is instantly met with hostility and suspicion.

It seems to us that Super -Duper Director meetings must mainly consist of them drawing straws to see who is going to front the latest controversial Council press release. Funny we never seem to hear from bullet-dodger Clare Fish whose surname seems most appropriate , as considering her prominent role ,she seems to be about as elusive and vocal as Stringray’s Aqua Marina.

So having been spared the indignity of being overtaken by commissioners (thanks to Frankenfield’s intervention) and having hoodwinked the blinkered Improvement Board it would seem Wirral Council feels secure in returning to the familiar power bases and personalities. There’s Foulkesy ensconced as Wirral’s first citizen with sidekick George Davies still acting as his middle man and Matron McLaughlin back chairing a Council Committee. It’s like the Independent Review never happened – but then this is what happens when an investigator like Anna Klonowski only does half a job and there is no accountability ,no consequences and a politically apathetic public (witness the shockingly low turnout in McLaughlin’s Rock Ferry ward).

Inevitably we now have the return of all the issues which brought Wirral Council into such disrepute – the corrosive culture,the obsessive secrecy,the abuse of power.

However the Department of Spin does contain at least one person who has learned the lessons of the past. They can certainly show those naive whistleblowers how it should be done. They have learned that knowledge is power – so use it to your advantage.

Keep your job and get a nice big cheque.Win-Win.

That now makes 2 people in the Wirral Council “Job for Life” Club.