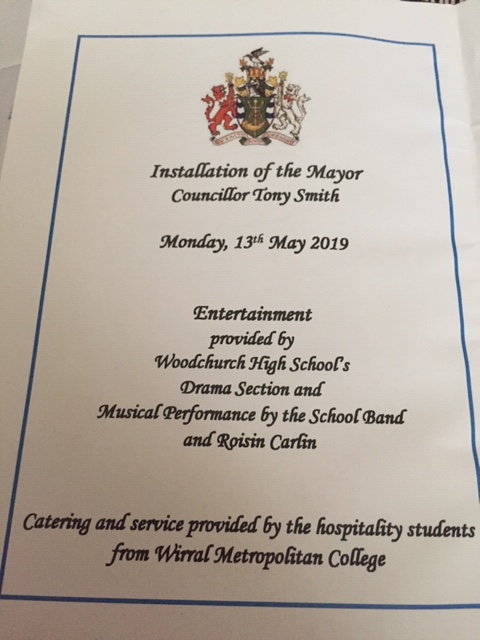 We were on the fence about deeply ambitious,relatively new Labour councillor Jo Bird but there’s one thing we can’t stand (among many other things) it’s political hypocrisy.

This week we found Cllr Bird railing against the excesses of local councillors and their love of a good nosh up and a free bar at council taxpayers expense and how she would be inviting the underprivileged foodbank users to future events. How very Lady Bountiful! Read here

We know this is a deeply unpopular view but popularity is one thing we’ve never courted (although our growing number of followers testifies otherwise) . The thing is at Leaky Towers we take a very dim view of foodbanks.  For the record we find them to be a queasy mix of political point scoring , virtue signalling , increasing dependency and masking the true extent of inequality . Having said that they’re not as vomit-inducing as freeloading councillors so you would think we’d welcome Cllr Bird’s headline grabbing heartfelt plea.

However we’d have much more respect for Bird if she had boycotted being a guest at a lavish ‘free’  reception for the ‘Giants’ in Liverpool recently and hadn’t tucked into the hospitality offered at the installation of Mayor on 13th May and instead stayed at home and caught up on her Karl Marx rather than going to the press ten days later with an onion pressed to her eyes to squeeze out the tears of pity for the poor!

Perhaps she took a goodie bag to stuff with smoked salmon and roasted mediterranean vegetables to distribute to the destitute on her way home?… 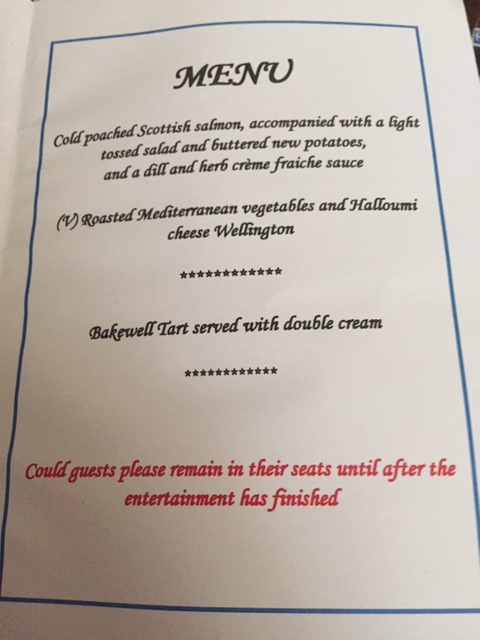 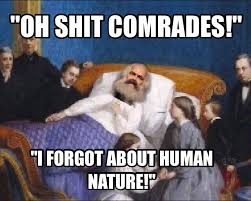 This week we were quite happy taking a sentimental journey round the septic isle until Dr Robert diagnosed us with ‘Sandie Shaw Syndrome’ . No , we’re not in the words of the barefoot singer’s Eurovision winner ‘Puppets On A String’ (we leave that to others). As fellow sufferers of the syndrome know  : “There’s Always Something There To Remind Me” and it messes with your head.

So whilst it’s vaguely concerning/amusing/appalling that other local authorities are equally inept and corrupt, let’s be reminded of Wirral Council’s rap sheet courtesy of ‘The Good Doctor’. Although as we replied to our esteemed commentator the sleaze (there is no other word) that lies behind the bare reported facts doesn’t bear thinking about!

It is 2011, and Wirral Council is in serious trouble. It is on the brink of Government intervention and has received a damning report1 from consultant Anna Klonowski (AKA Associates). The report paints a graphic picture of Wirral Council’s corrosive and bullying corporate culture, failures in corporate governance, and of Wirral as ‘the insular peninsula’. The Council is vividly described as an inward-looking organisation where the abnormal had become normal. The Council Leader and Chief Executive unreservedly accept the devastating assessment, and all the consultant’s findings.

In April 2012 the ‘window dressing’ started. A politically-expedient decision reportedly taken by Frank Field MP and Eric Pickles (then-Secretary of State for Communities and Local Government), established a Local Government Association (LGA) Wirral Council ‘Improvement Board’. Called ‘sector-led improvement’ by the LGA, a review of Wirral Council’s corporate governance was undertaken by an ‘expert’ (peer review) panel. Its role was to identify the embedded detrimental issues and agree a corporate improvement programme.

In November 2013 the ‘Improvement Board’ produced a 63-page draft report congratulating themselves for enabling ‘the fastest turnaround2 in local government history’. Its job deemed complete, Wirral Council was unleashed from supervision.

Once unleashed, Council Leader Phil Davies guaranteed the casting vote on all Council committees. Replacing all opposition-councillor committee Chairs with ruling group councillors was in direct contravention of the Improvement Board agreement. The Council and Cabinet has had no effective political opposition since.

November 2014 saw a presentation given by Cllr Phil Davies and Graham Burgess, who appeared to have moved seamlessly3 in 2013 from Improvement Board member to Wirral Council CEO. The judging panel for this presentation, comprising primarily LGA members, judged for the first and only time, the Local Government Chronicle’s (LGC) ‘Most Improved Council in Great Britain’ award. Never awarded before, never awarded since. Without warning, Mr Burgess, described as a ‘leading light’ of the LGA, ‘retired’ from Wirral Council at the end of 2014.

It was March 2015 when Wirral residents awoke to media headlines announcing “From ‘abnormal to inspirational’ – Wirral wins ‘Most Improved Council in Great Britain’ award4.” In Wirral the question on everyone’s lips… is it April 1st?

A new Wirral CEO5, Eric Robinson, a former social worker from Staffordshire CC, was appointed in April 2015. Cllr Phil Davies stated… “Eric is the ideal appointment to take us forward towards my ambition for Wirral to become an outstanding council.”

In 2012 Wirral Council had agreed with findings that it was an ‘inward-looking organisation’ where ‘the abnormal had become accepted as normal’. In November 2015 it still was, as a very low-key peer review revealed. That was, if you could find it.

Also in November 2015, almost absolute power lay in the hands of the Council Leader when Wirral Council Cabinet agreed constitutional changes6. Coupled with the ruling group en-bloc voting7 and abstention regime, any decision could be bulldozed through. This change effectively negated any political opposition and scrutiny, Ward, community8, or resident9 representation.

As local criticism grew, Wirral Council Leader took to ‘reputation management’. Described in the media as ‘cronyism’, in February 2016 Martin Liptrot, a self-proclaimed ‘reputation manager’, was appointed. This elicited headlines such as “Emails give extraordinary insight into Wirral Council’s controversial hiring11 of former Labour spin doctor”.

In September 2016, CEO Eric Robinson described Wirral Council’s ‘improvement journey’ as moving from “from the brink of intervention to the pinnacle12 of local government”. With his background in Children’s Services, was all well at the pinnacle of all pinnacles?

‘Most Improved’ Wirral Council’s Children’s Services were rated ‘Inadequate’ by Ofsted in September 2016. Hidden away was a Serious Case Review into the grooming of teenage girls13 in Wirral Council care over a 5-year period. In a desperate attempt to deflect criticism and accountability, the oft-quoted ‘austerity-hit, cash-strapped’ Leader initially promised £2m additional funding. Then a promise of £10m. Then a promise of £20m, to ‘demonstrate Council commitment’.

With ‘Most Improved’ Wirral Council’s reputation in tatters, Martin Liptrot was then fast-tracked to ‘Investor Development Manager’ with ‘no questions asked’14, and immediately sent to Cannes to attend MIPIM, a ‘property market’, with the Council Leader, Council CEO and others.

…and it goes on…in November 2017 following the 2016 Serious Case Review, two brothers were jailed for a combined 40 years after being convicted of 27 sexual offences against girls as young as 14. The Children’s Services Improvement Board Chair, Eleanor Brazil, resigned15 citing Wirral Council’s “shoddy treatment” of Julia Hassall, the then Director of Children’s Services, and “…some significant corporate issues…”

… and on…Jim Crabtree, a (now ex-) Councillor and Chair of Audit & Risk committee was convicted in January 2017 of making death threats16 towards fellow Councillor Louise Reecejones, regarding an unidentified sum of £19,000. In March 2018 the threatened Councillor resigned to free herself from “the noose”17.

In Wirral you won’t hear the ghosts of the Nolan Principles wailing and roaming the streets at night. They left long ago.