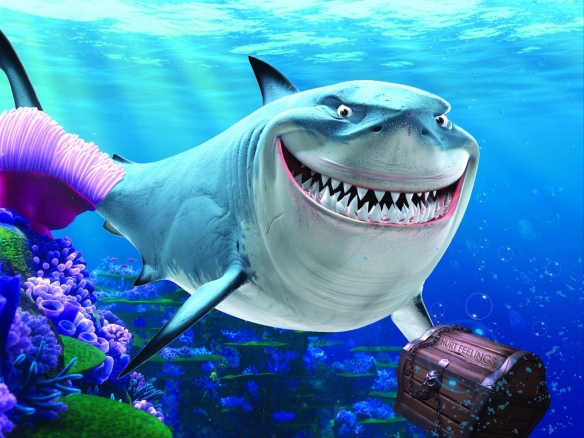 This is never more so than at the minute – it must be a pretty grim swim in this sub-aquatic food chain trying to avoid the sharks and the shoals of bottom feeders and the pond life.

What’s more the waters appear to be very choppy at the moment  – with the Burgesski “retirement” and two further senior manager resignations ( Head of Paid Services and Director of Resources) and possibly more on the way…….

Is Burgesski finally realising that he may have been a big fish in a small pond ( a mere babbling brook so to speak ) – but he wasn’t the biggest fish swimming in the Wirral Council aquarium……and what’s more it looks like the Fisher of Men sitting outside on the edge has him hook,line and sinker ……..

It seems to us that Burgesski’s retirement is strangely redolent of the demise of former Wirral Council Chief Executive Wee Jimmy Winkle – where once again the sharks got narked over management restructure proposals….and a particular proposal which has resurfaced like the siren’s song echoing across the bay ………….. and has caused more than a few ripples.

We suggest that this could prove to be the longest two months of Burgesski’s life  – but then those who want to make the earth move should eventually expect a tsunami……..